About The Original KJAZZ RADIO UK

KJAZZ Radio UK was and is still about promoting a lifestyle of positivity through its music and endeavors.

The original internet station used to broadcast 24/7 to a global audience. KJAZZ expanded into YouTube videos which later got taken down when Google purchased YouTube.  Even though KJAZZ had permission to use the artist's music this made no difference. For many years founder Paul Rumsey wanted to continue but with personal life changes and increasing regulation it became too much of a hassle and there was more and more paperwork sapping the creative process.

Broadcasting smooth grooves around the planet, KJAZZ Radio UK served relaxing music to over 100+ countries and thousands of listeners worldwide 24/7. Broadcasting from its studio in West Sussex, England, and its sister station in Winnipeg Canada. What is significant is this was all achieved without a massive budget but relying on word of mouth and the strength of Social Media.

KJAZZ officially closed in 2016/17. However, artists still reached out with their music. It took a trip to Paul's first start in radio (Radio Caroline) to rekindle the flame with the persuasion of a friend who had also been a DJ in the UK while Paul was broadcasting on the other side of the pond in California.

Paul started looking at options and 4 months later KJAZZ is back but only as a hobby site and not a business venture. 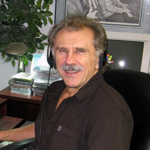 Paul Rumsey hosted most of the shows on the original KJAZZ Radio UK however KJAZZ also broadcast the show 'Cafe Jazz' hosted by Ted Hasiuk an arrangement that worked for many great years Ted's shows complimented what KJAZZ Radio UK was about and between Ted & Paul they built a global listener base. You can find more about Ted at  Jazzlynxy.net Canada's Smooth Jazz Connection. Ted decided to permanently hang up his headphones around the same time KJAZZ started slowing down. Without Ted it is fair to say KJAZZ would not have grown to what it became. Thanks, Ted we miss your voice. 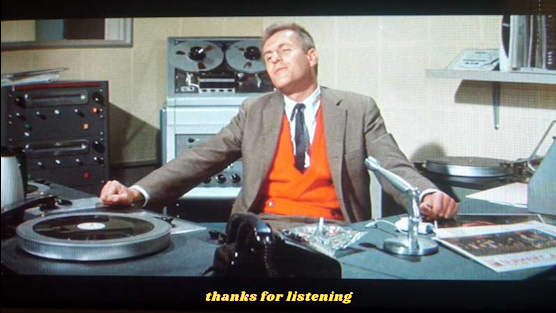